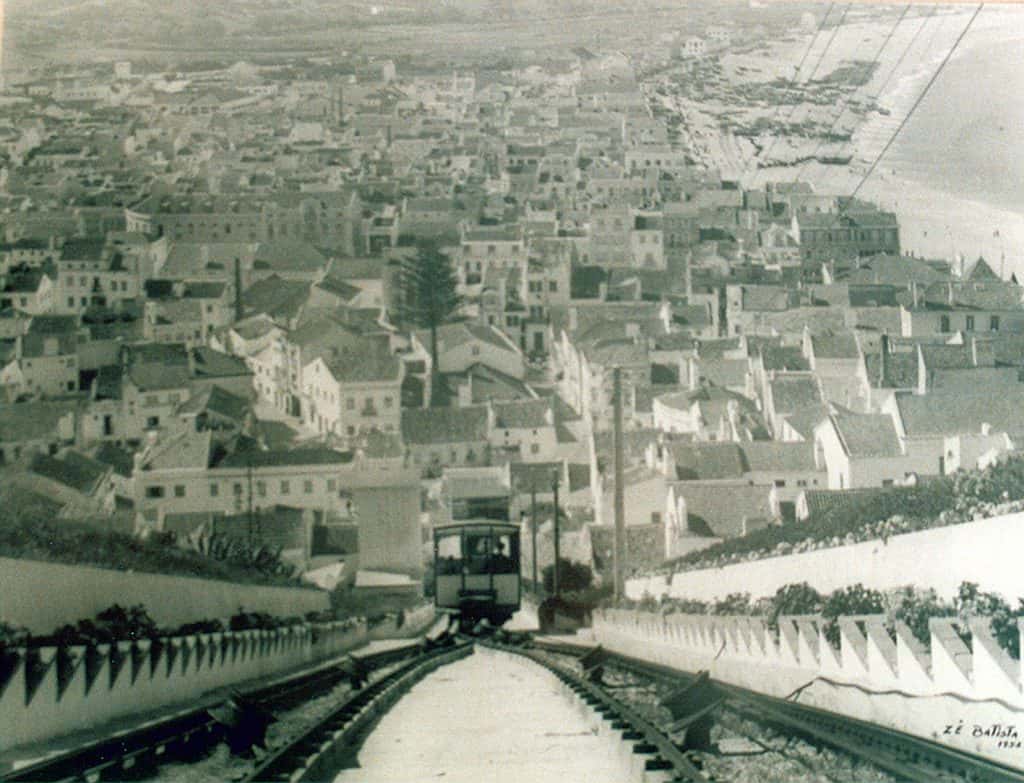 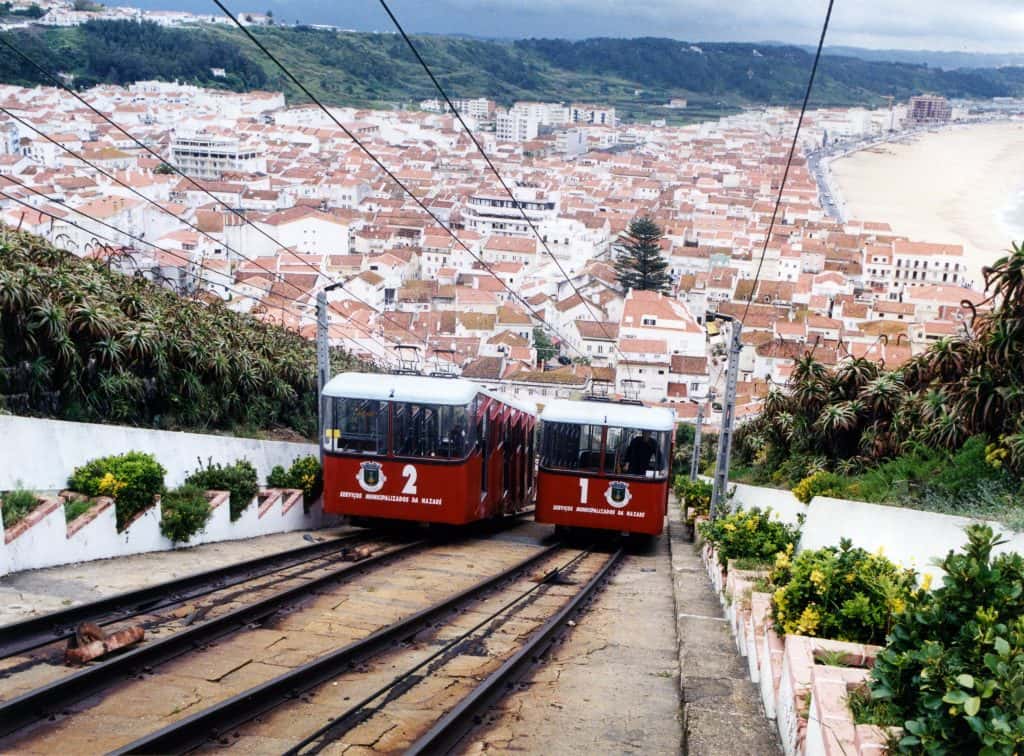 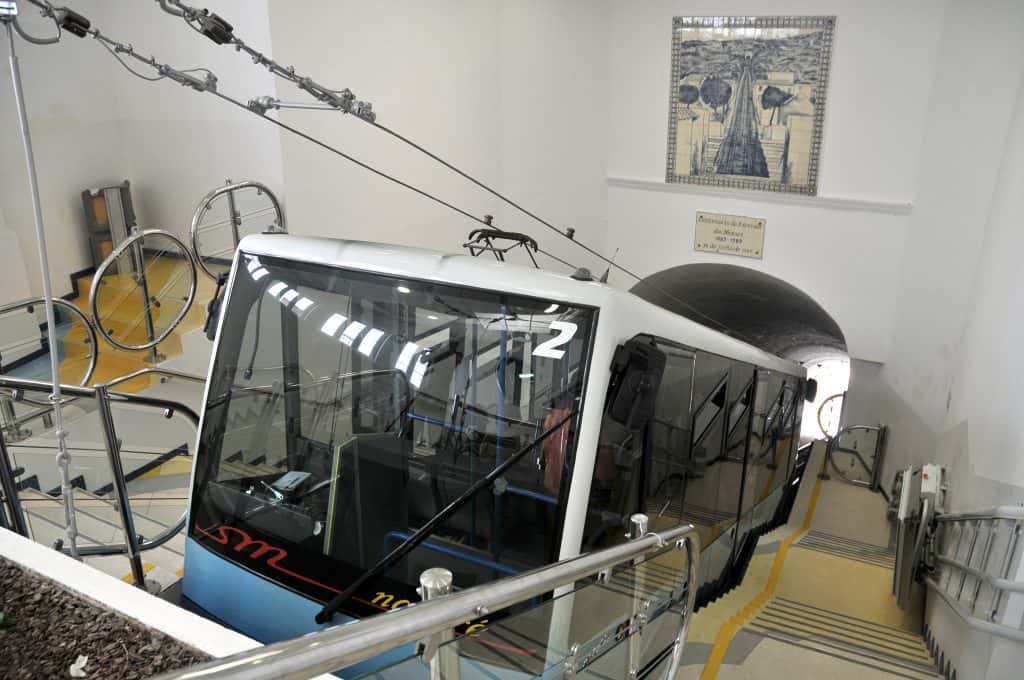 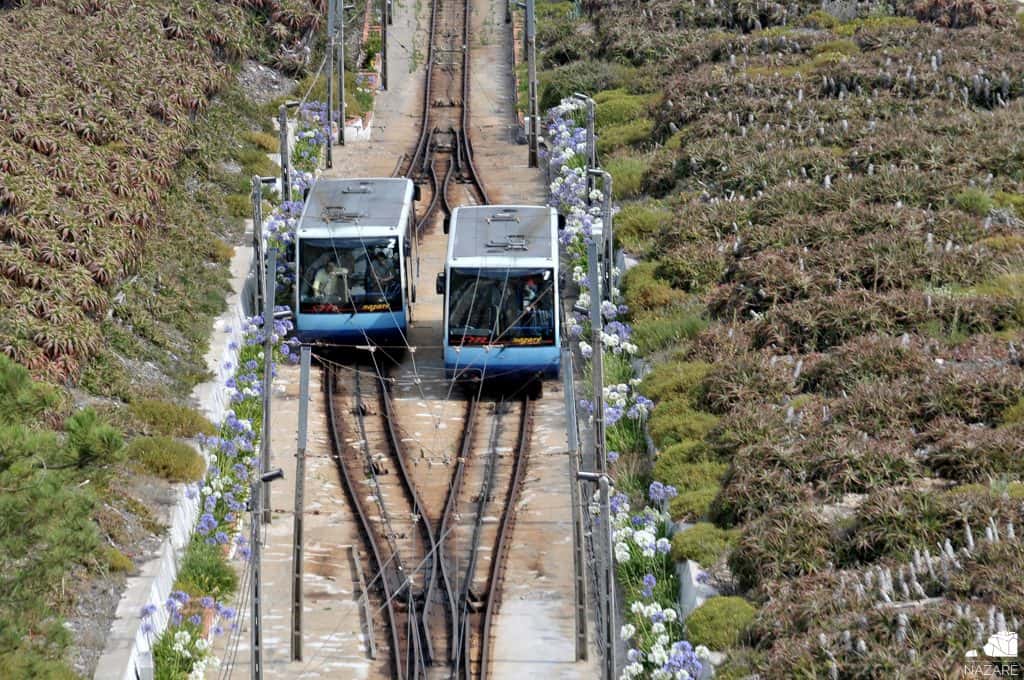 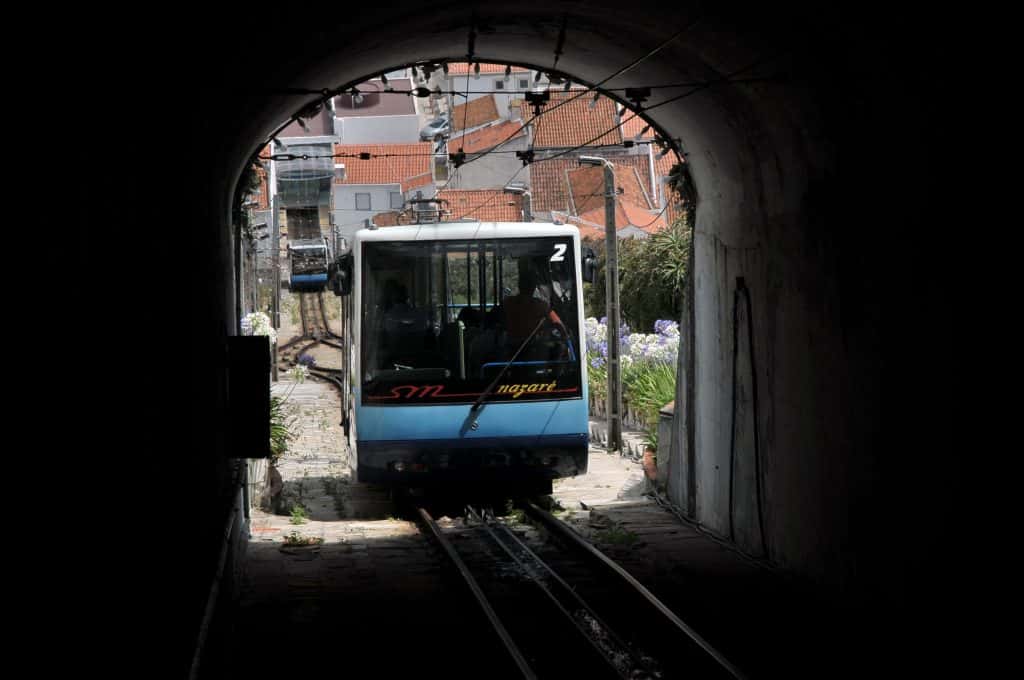 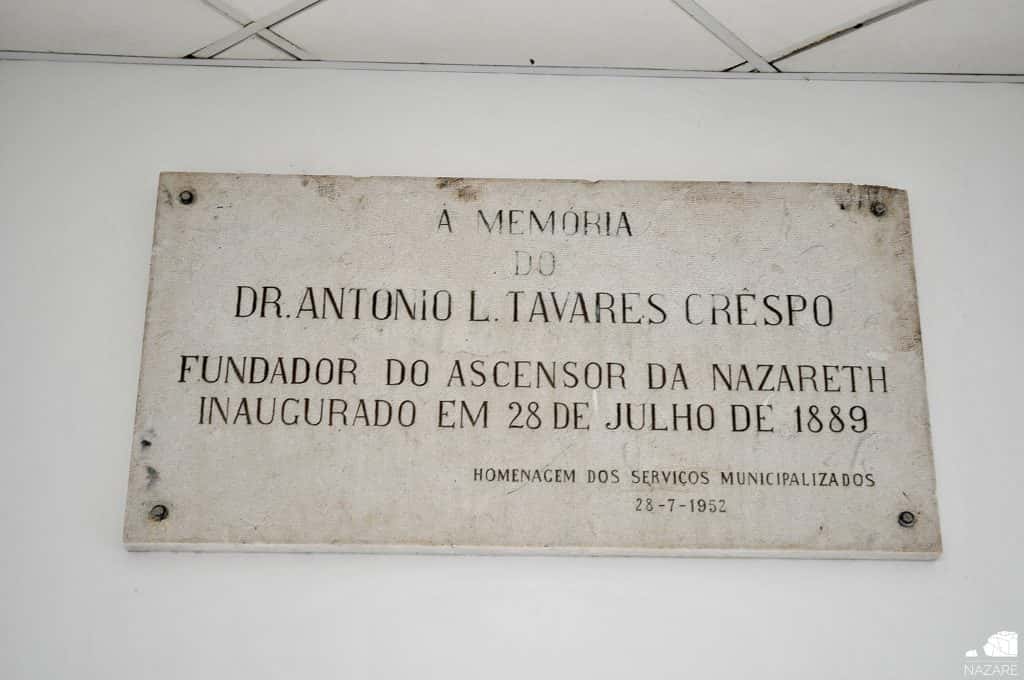 The difficulty of access to Sítio always conditioned the development of the place and the settling of the people. In order to serve the interests of the population and facilitate the arrival of pilgrims to Our Lady, was established a partnership to build a mechanical lift in the late 19th century.

The designer was the French origin engineer Raul Mesnier du Ponsard, disciple of Eiffel and also responsible for most Lisbon’s Funiculars. The cable car line is 380m long and has a leaning angle of 42%.

Inaugurated on July 28th, 1889 the Funicular of Nazaré is considered as one of the best initiatives in the history of the village, having contributed to the growth of Sítio and to stimulate the connection to the beach.

It was acquired by the Brotherhood of Our Lady of Nazaré in 1924, in order to raise funds for the maintenance of the Hospital, and also to facilitate the access of the faithful to the Shrine. In 1932, it was sold to the Municipality of Nazaré, being this entity responsible for the use and conservation of this means of transportation classified as Municipal Heritage.