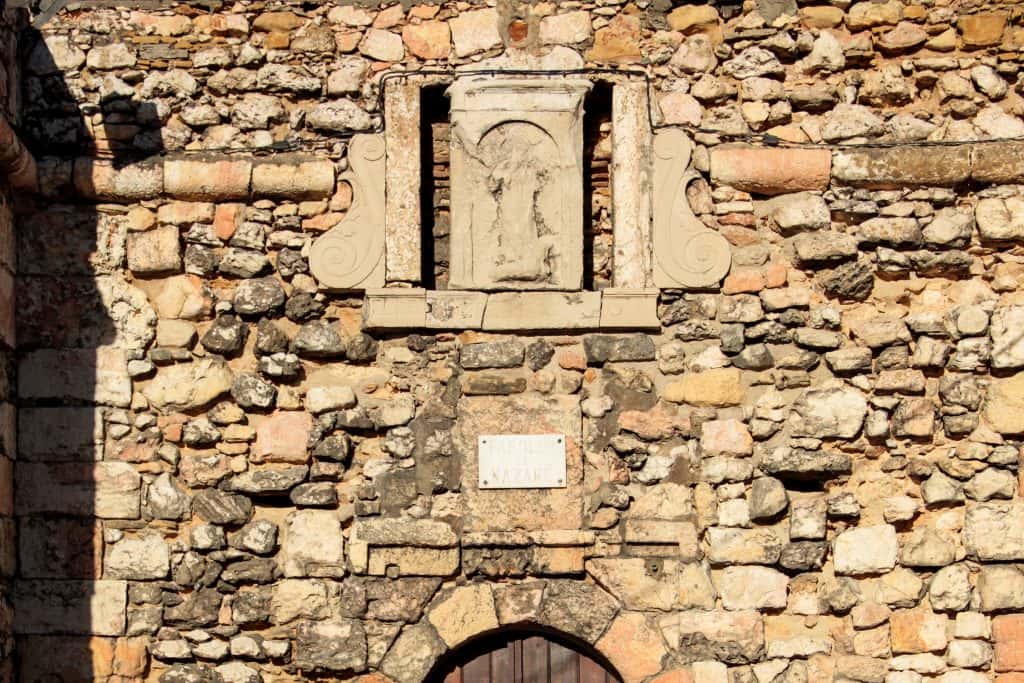 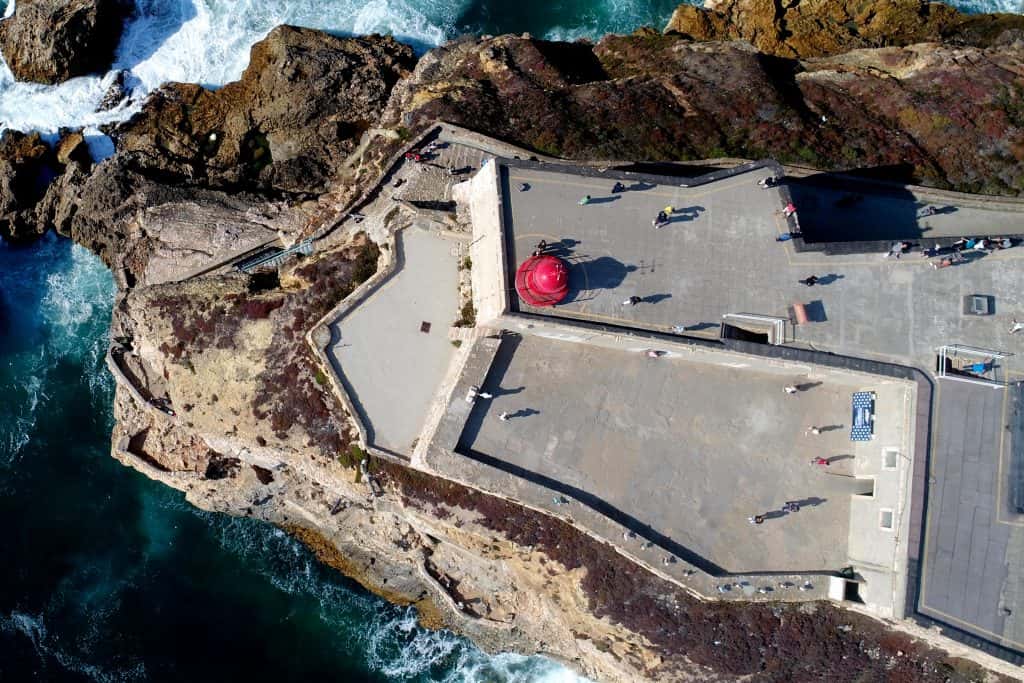 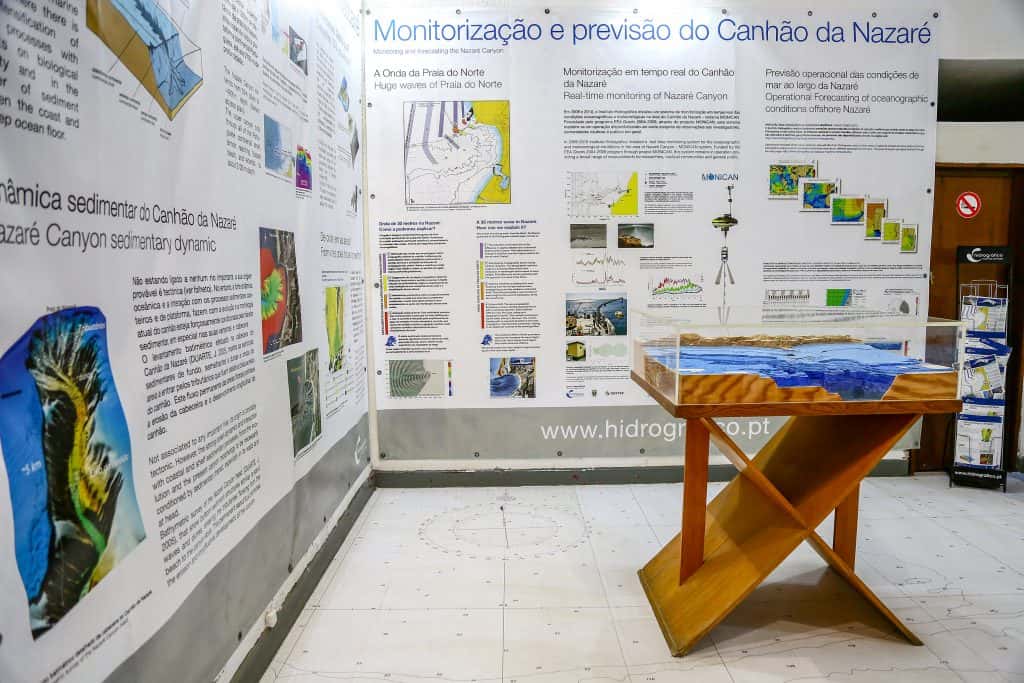 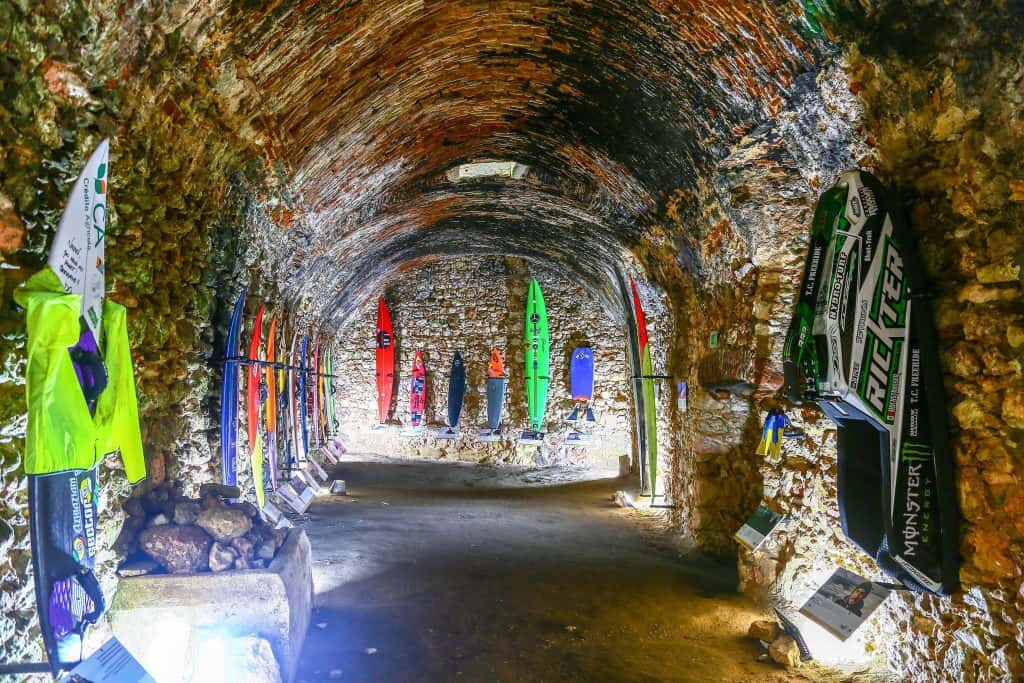 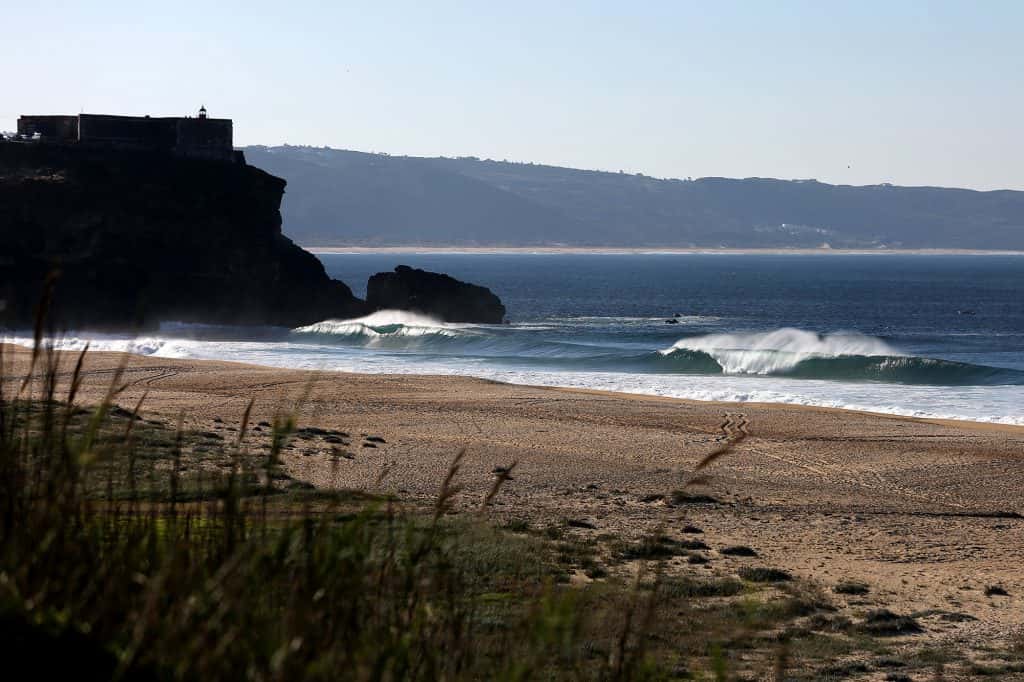 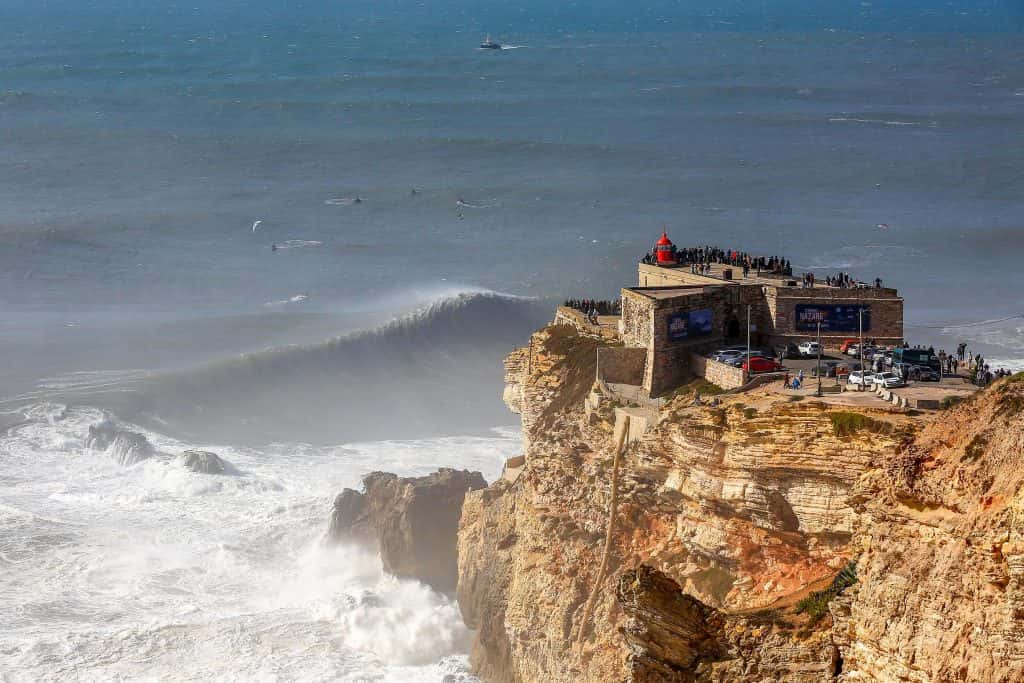 Situated at the far end of the promontory of Sítio, it is a remarkable military monument of coastline defence with mannerist characteristics, with an irregular plan adapted to the base of the promontory where it stands.

The construction of this monument began in the reign of King Sebastian, in 1577, in order to keep the sea free from the incursions of Algerian, Moroccan, Dutch and Norman pirates, who used to attack this part of the Atlantic coast.

In 1644, due to its positioning, King John IV, the Restorer, ordered its renovation and expansion. As the vigilant sentinel of the fortress stayed Michael, the Archangel, patron of many shrines built usually on high grounds.

Since December 1st 1903 a lighthouse to help navigation, reaching 15 miles, is installed here. Today the “Lighthouse” is the privileged viewpoint over the big waves of Praia do Norte, deserving an attentive visit. Inside, it houses the Interpretive Centre of the Canyon of Nazaré, the Surfer Wall, and temporary exhibitions.