Sanctuary of Our Lady of Nazaré 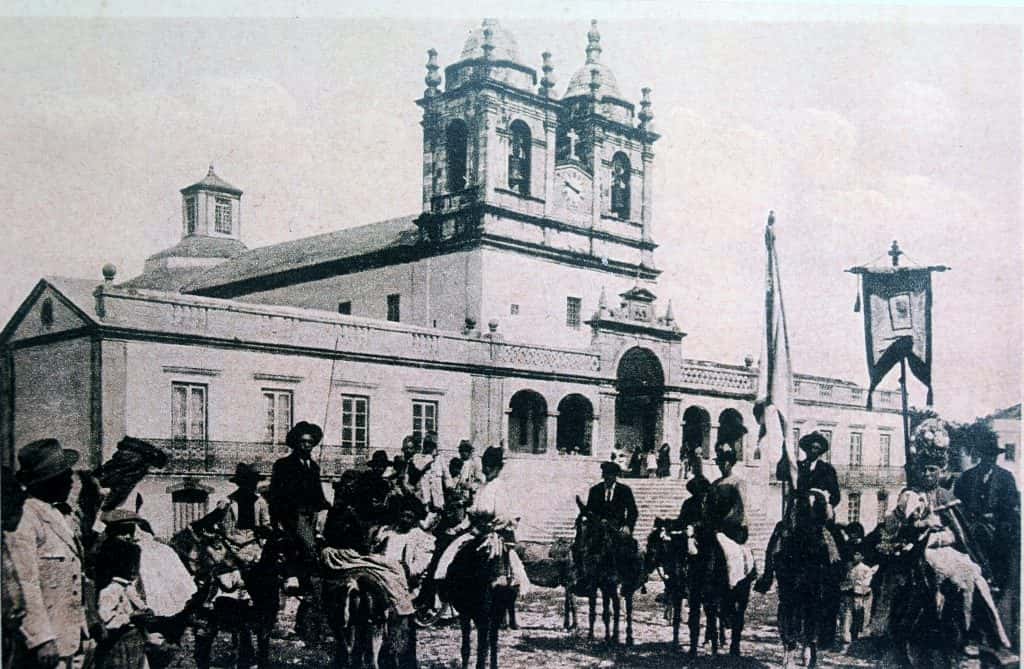 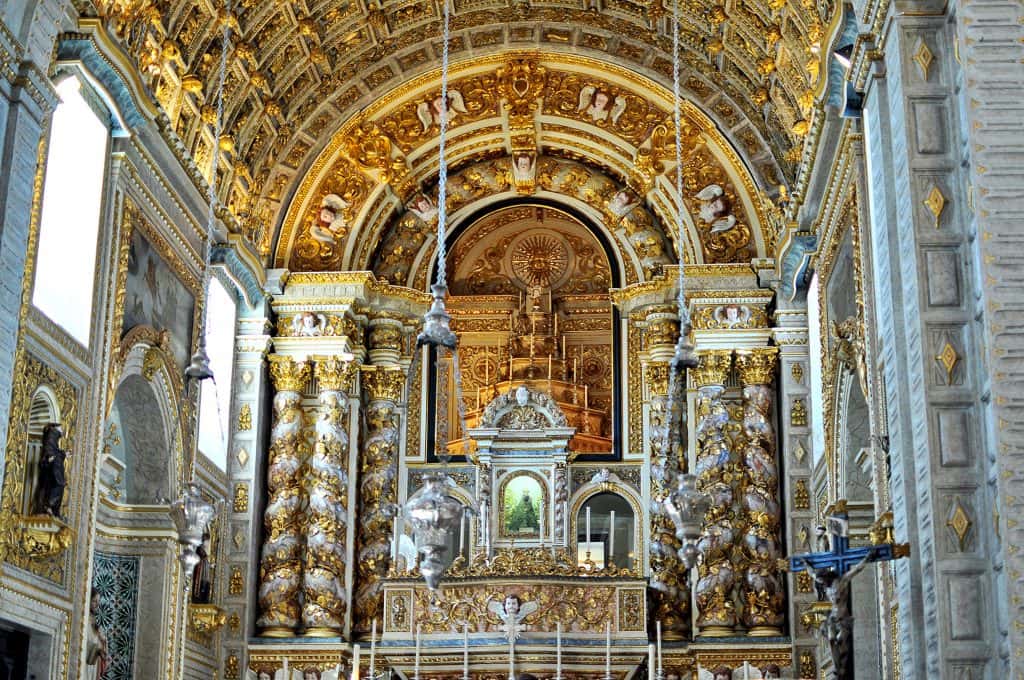 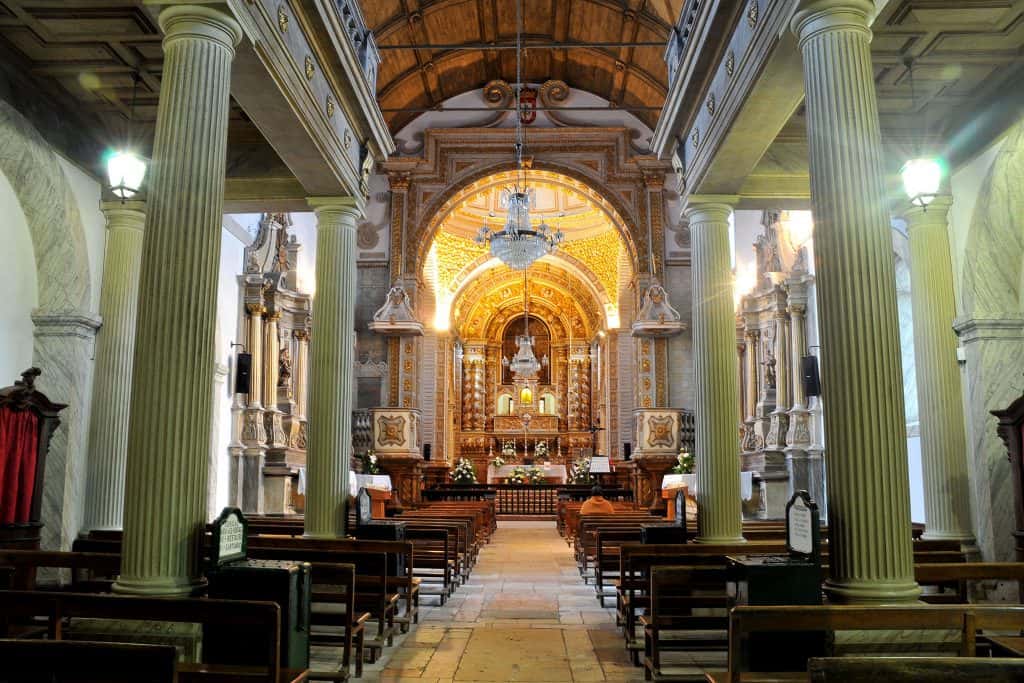 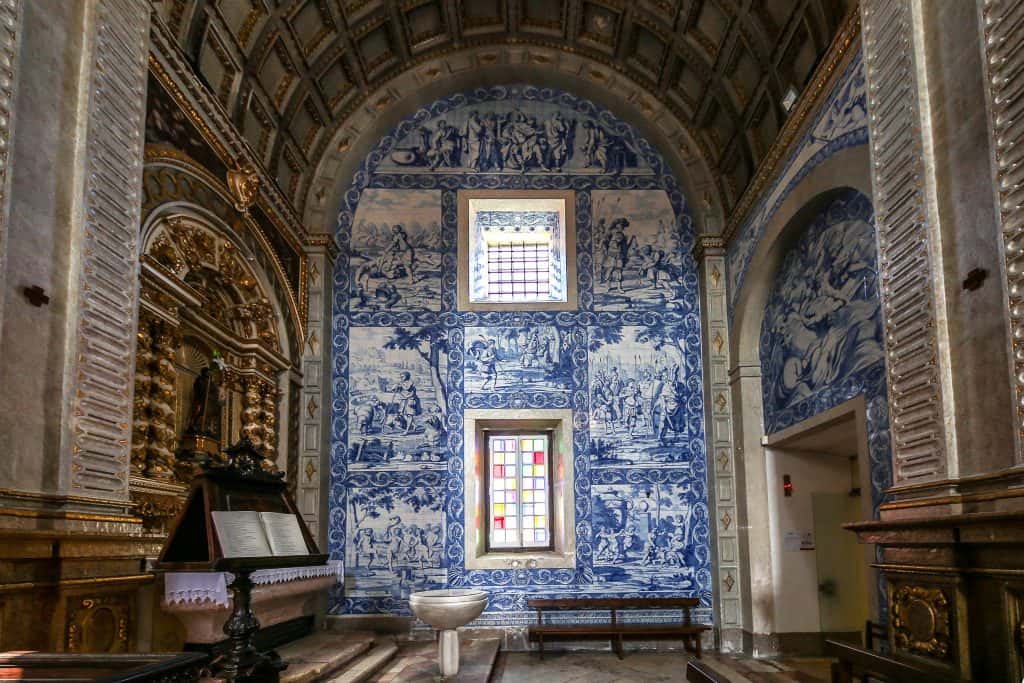 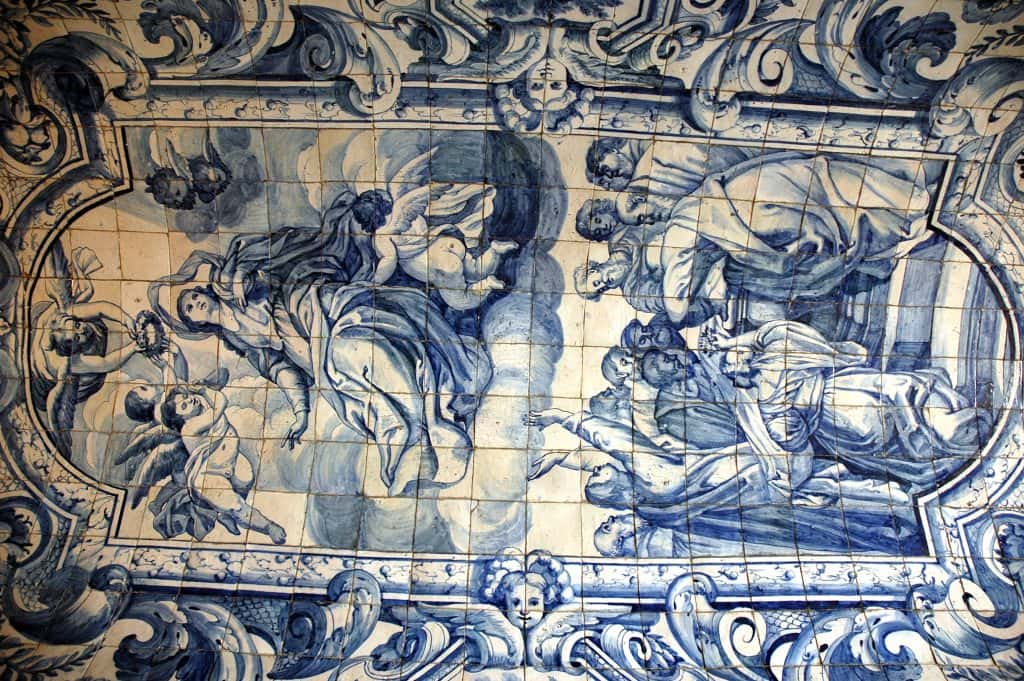 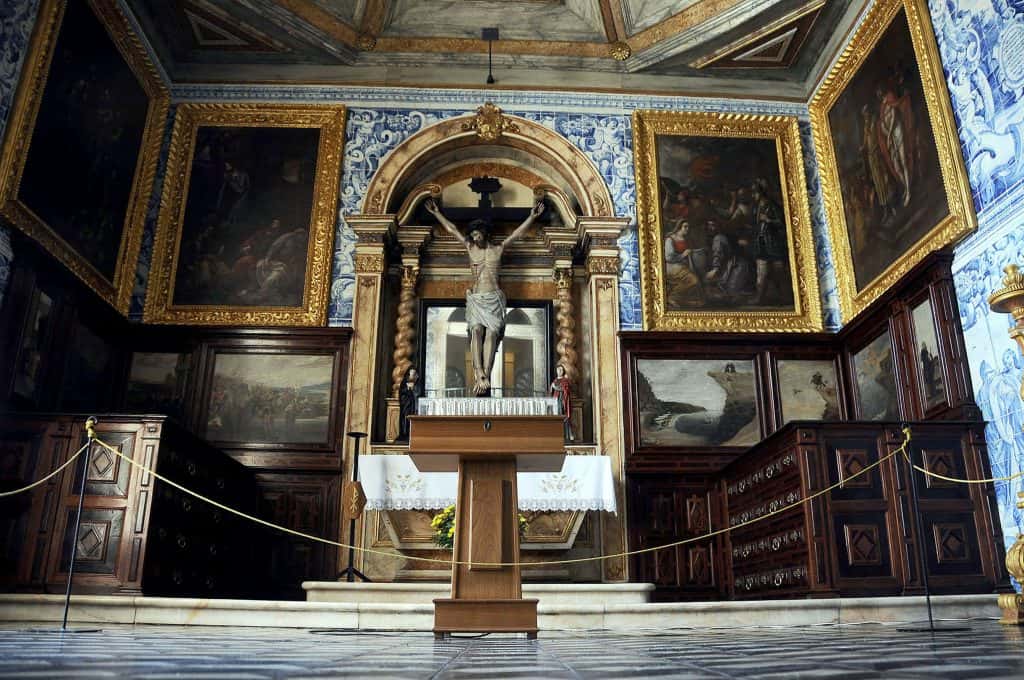 Due to the growing afflux of pilgrims to the Memory Chapel, King Ferdinand, in 1377, ordered the primitive church to be built to guard the sacred statue of the Virgin, thus becoming the oldest and most important Marian sanctuary until the beginning of the 20th century.

Quite changed and enlarged on the following reigns, the present building, of baroque outline and high bell towers, shows the great changes it underwent in the end of the 17th century.

The interior has a single nave and a high altar in gilded woodcarving with twisted columns, from where stands out the worshipped statue of the Virgin of Nazaré, on the throne, at the centre.

The walls of the tops of the transept are lined with beautiful 18th century blue and white azulejos from the Dutch master W. Van Kloet, representing scenes from the Old Testament. In the Sacristy, some paintings from the 17th century depict the legend associated to the Virgin of Nazaré.

Visit to the Sacristy and the Throne of Our Lady: 1 €